To write a successful instructional book on cards, or any subject for that matter, requires numerous skills and abilities.

Having expert knowledge of the subject matter is not enough. Among other abilities, you must know how to write and how to teach. Expertise in these areas is, in fact, what often separates the average “How To” book from the classic instructional work.

JohnGalt Strichman is one of the most highly regarded Spades players among the Spading community.

He has won well over 1,000 online tournaments, been ranked number 1 in various leagues and ladders, won the 2019 20th Anniversary Grand Prix World Series of Spades LIve Event and has earned a reputation for having a true strategic mastery of the game.

Truthfully, however, most card game authors know their games inside and out.

John’s strengths include having had extensive experience both writing and teaching. He has taught very technical subjects to very non-technical audiences at the corporate level, and spent many years preparing articles and reports for trade journals, conferences, and media distribution.

Most importantly, he has learned that humor and common sense are far better teachers than statistics and equations, and his ability to weave these two ingredients into a complex, yet highly structured tapestry of teaching is incomparable.

Mr. Strichman was a regular contributor of feature articles for Joe Andrews’ Spades column of the month, and wrote his own column for the biggest Spades club at the larggest Internet Spades site. He is a sought after lecturer and teacher, and conducted the Spades training classes at the MSN Gaming Zone exploration fairs. 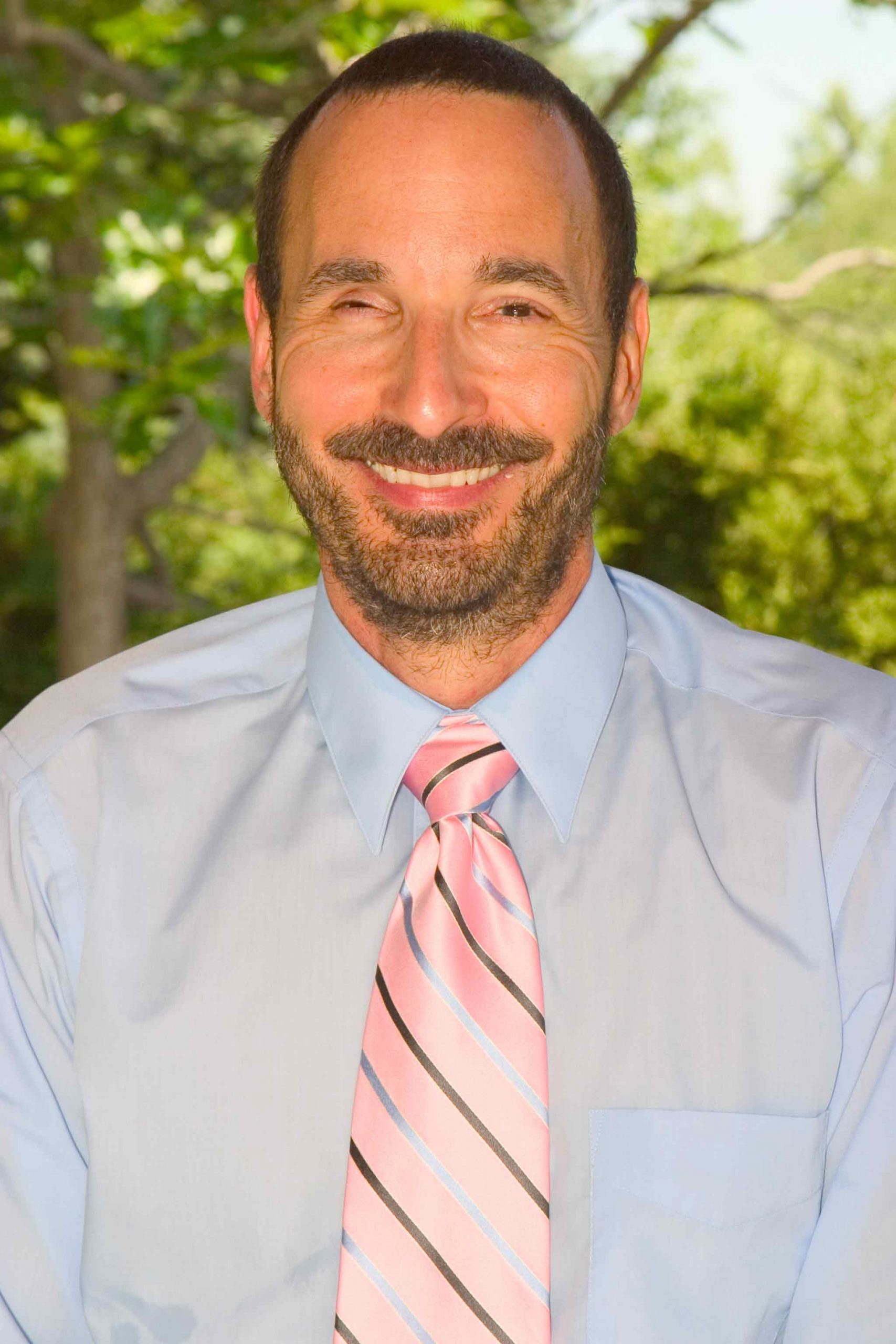